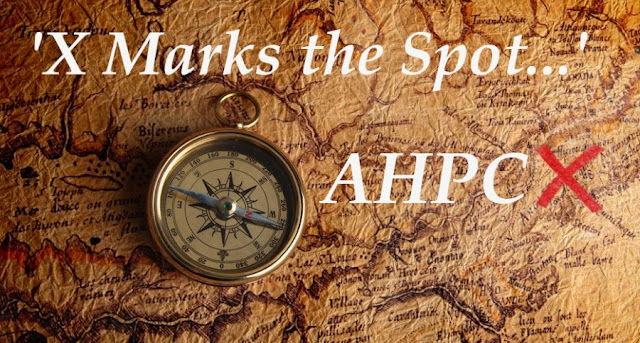 The 10th Edition of the Painting Challenge has been announced and I've entered it again.  It will be my nth time in the challenge (n is a positive integer less than 10 and beyond my aging memory as I type).

There are  few twists this year including the mysterious challenge map below.  I've no idea what this involves but I'm up for a challenge and a mystery. 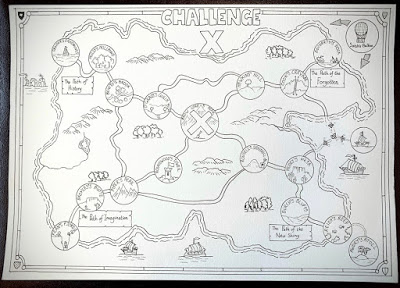 So what are in my plans this Winter? 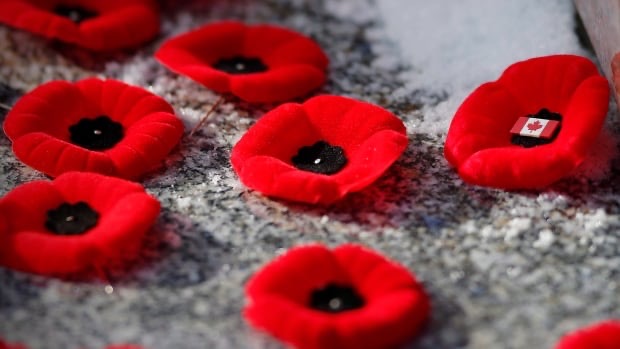 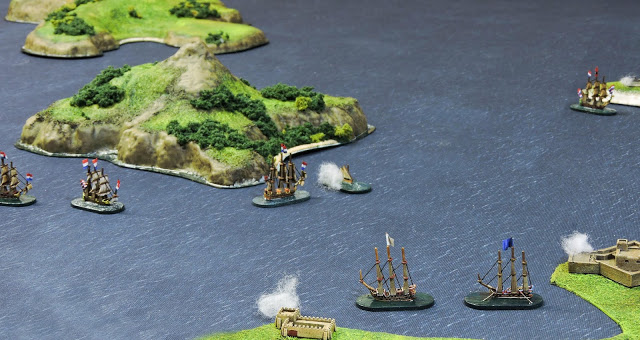 It’s been quiet on the blog over the last few months, because life has been busy other wise.  My daughter shifted Unis  across Canada, with most of August spent shipping her back to Halifax and most of September spent recovering from that while diving into the fall term.  October saw me on the road four times, Montreal, Banff, Prince Albert and Toronto.

There’s been gaming with the regular group including a WW2 naval and some General d’Armee and board games and much planning for the upcoming challenge.  Book purchases and blog readings (Barry Hilton being a particular bad influence)  lead me to the Anglo Dutch naval wars.  So to that end I’ve gone and bought two squadrons from TumblingDice 1/2400 range.  More on this to follow.

In the meantime I've been having a go at gaming by email using Barry Hilton's collection.  You can read an AAR of my first action here.  He gave several blog followers a point list and asked us to come up with small squadrons.  Mine is based on the squadron De Ruyter took to Africa and the New World just before the start of the Second Dutch War.  In the first action I sailed into a British trading post and recovered two Dutch Indiamen held by those perfidious Brits.  Pictures filched from Barry's site below - they make great eye candy and I hope I can do half as well.

I was given a photo of the game board with some details on the Brits and gave Barry a set of orders.  It all worked out rather nicely I think. 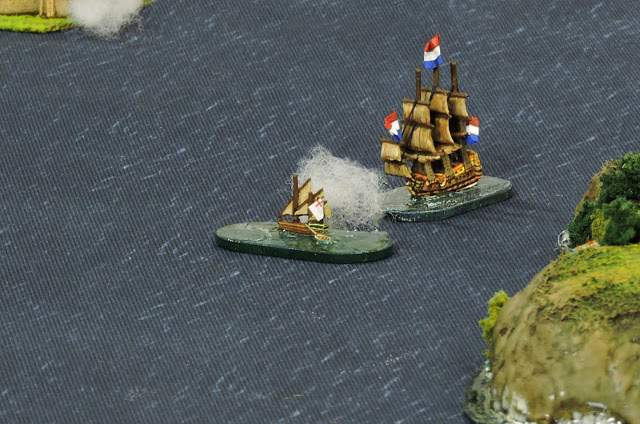 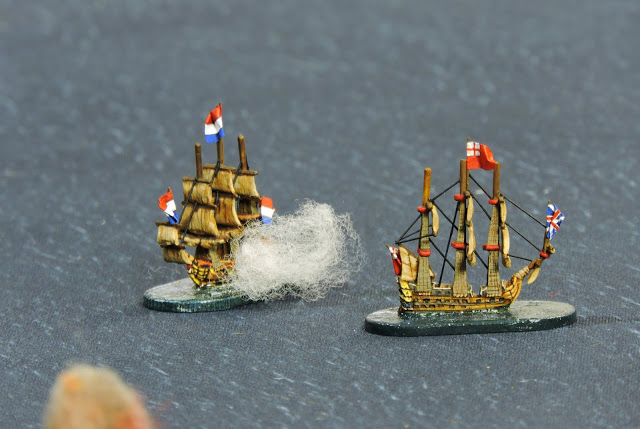