Mother in law and daughter arrived from out of town, turkey in the fridge and Gungerbread baked,  Ella, Bing and Bowie playing, ‘‘tis the season.
Merry Christmas all. 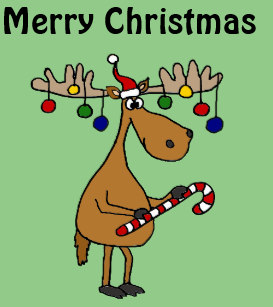 Still Not Dead Yet - But Warming Up for the CHALLENGE


Not a lot of painting of gaming recently, if fact just about diddly squat on both counts.  However, that will change once end of semester and Christmas pass.  It's been a very busy fall for me - added responsibilities at Uni with the Retirement of a colleague and a daughter moving back in province for grad school and needing set up in her new place - a 2.5 hour drive away.  Plus  braining myself and getting stitches in my scalp didn't exactly help.

I have signed up for this year's Painting Challenge, now in it's 9th incarnation and I can't remember how many times I've signed up for this thing but long enough that I get on the preferred service queue to lock in my spot on the roster before Curt let's the general public sign up.

Again this year it will be almost all SYW affair for me - French troops plus a few Ango-Allied.  I've also got some terrain to throw into the mix. A low target of 500 points (that's about 100 28mm infantry or 50 28mm cavalry).   I've also entered a Side Duel for 17-19th century painting, let's see how badly I get my clocked cleaned on that one.

There has been some painting progress as I crawl along at glacial speed to finish up a battalion of Hessians.  Teaser photos below, they are almost done except for finishing bases, boot clean up after basing and adding flags. 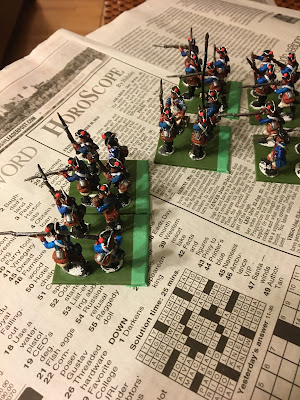 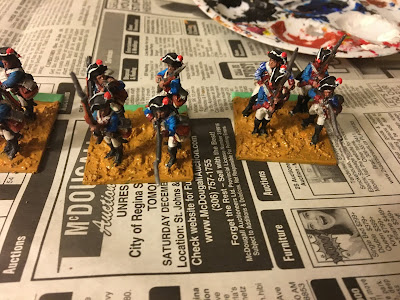