I managed to get Sean's photos from last Friday's game.  Sean being an artist by trade and a very good photographer, the quality of the photos is greatly improved over my normal bog standard pickies.  Sadly I have neither the talent, equipment or inclination to match his output.


Posted by Peter Douglas at 2:18 PM No comments:

This week I ran a WW2 Naval Game based on a Mediterranean convoy action.  I based it on the Vigorous & Halbard convoys of June 1942,when the Royal Navy's resources were stretched go their thinnest. The actual convoys are described in Vincent P O'Hara's book In Passage Perilous which I highly reccommend.  In June '42, the Italians with some Luftwaffe help stopped both convoys and won a surface action with the Western convoy's escorts. 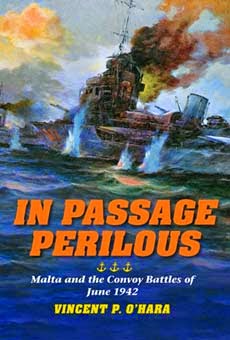 I beefed up both sides, especially the Brits and included the air support - in the Battle of Panteleria there were air attacks simultaneously with the surface action!  The rules were General Quarters 3.

Forces are shown below.  Curt and Sean took the Italians and Sylvain and Conn the Brits. 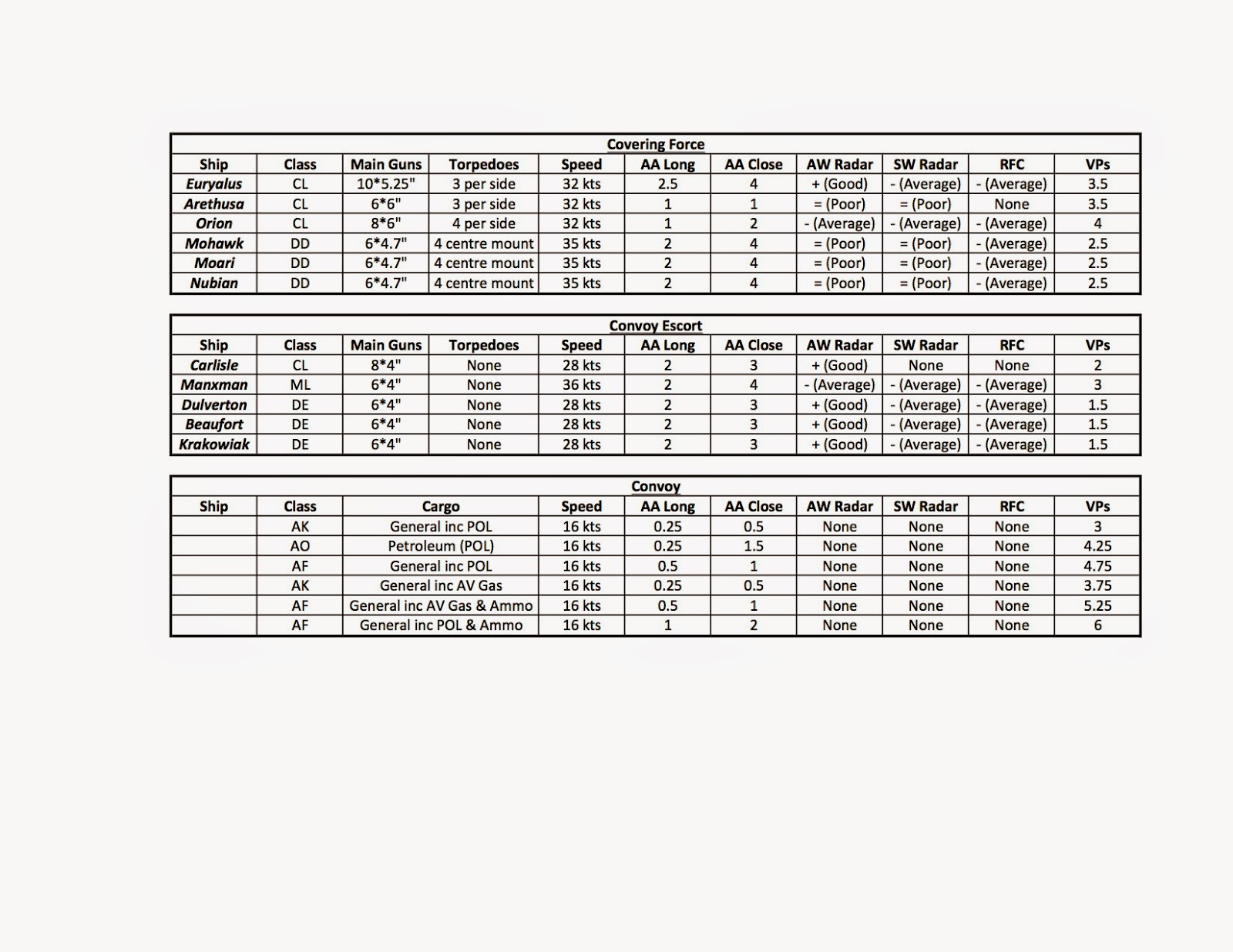 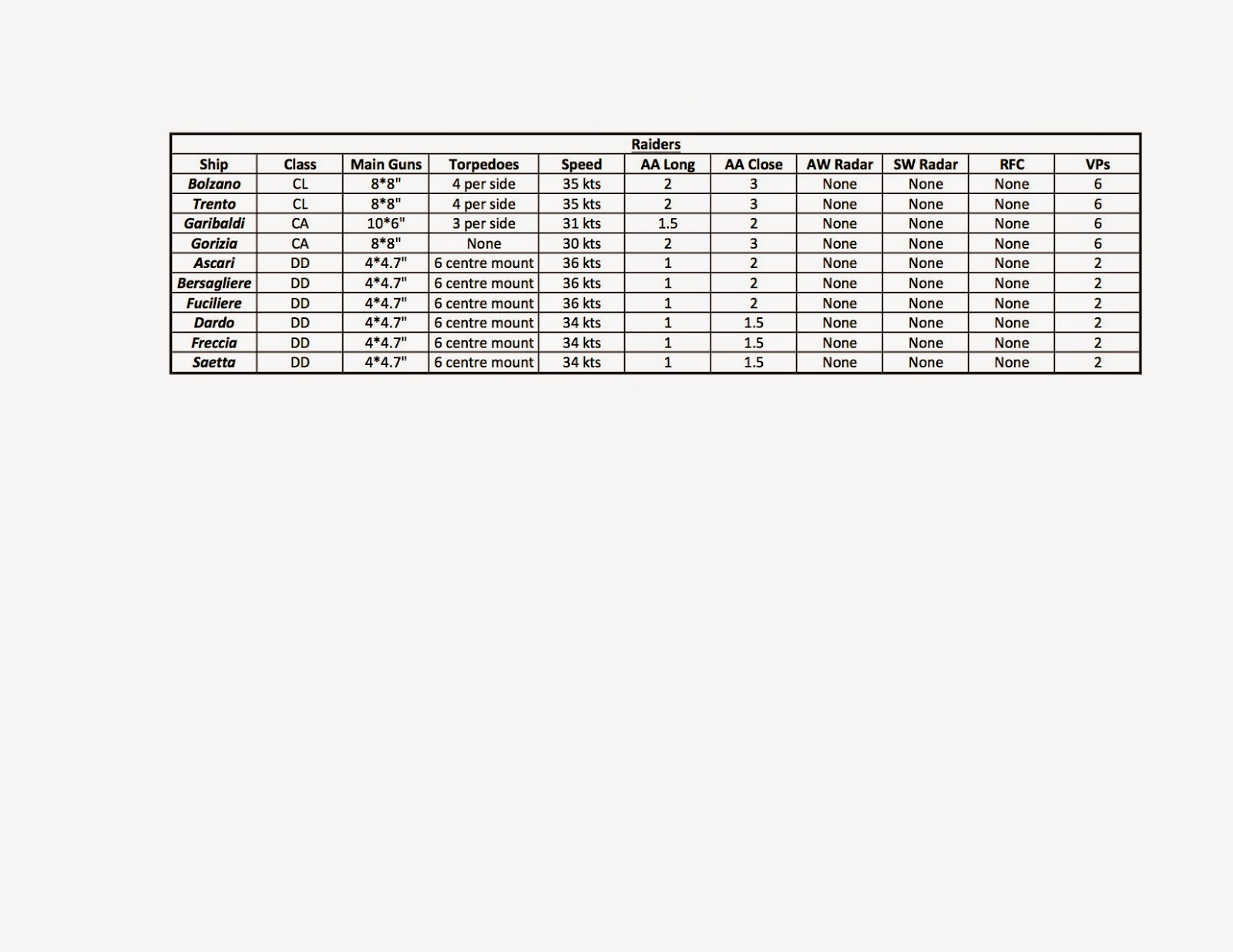 In addition there were the following air assets ( all on call and arriving randomly except for the CAP flights).

The surface action wasn't my best effort.  I had the two sides make contact within gun range and on opposite courses, so it turned into a Space Invaders or Micro Armour type shooting gallery with limited tactical maneuvers.  Next time around I'll remember to go with the raiders overhauling the convoy in a stern or quarter chase.

A large part of the exercise was to try the air rules and give me a reason to learn them!  Highlights included:

At this point we'd hit midnight and I was about to turn into a pumpkin so we called it a night.

Sean took many photos and sent me a link.  I'll post the best in a day or do.
Posted by Peter Douglas at 1:43 PM 2 comments: