On boxing day, Curt hosted a game in honour of visit from his friend John Bertolli.  John had asked for an Italian Wars game, so I put together a scenario and off we went.  I used an old chestnut from C S Grant's Programmed War-game Scenarios, the Weak Flank. 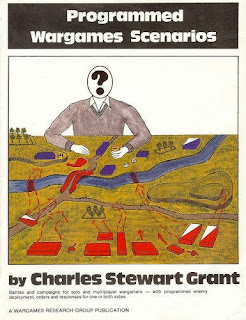 I am sure that this is based on the Battle of Flodden (1513) where an English Army pulled off a daring flank march and cut down the both the Scottish King and the flower of Scottish Chivalry.
Basically, the defender sets up on a long ridge expecting a frontal assault, but leaving a small flank guard on his right.  The attacker then deploys his whole army on the right flank, having stolen a march overnight- however due to challenge of a night march divisions have the chance of delay or wandering off course.  For our game we had Curt's pike heavy Germans and Swiss on the ridge commanded by Curt and my daughter Katie (her first miniatures game), while John B and Stacy attacked with my Italian army which was short on pike but heavy on cavalry and missile troops.